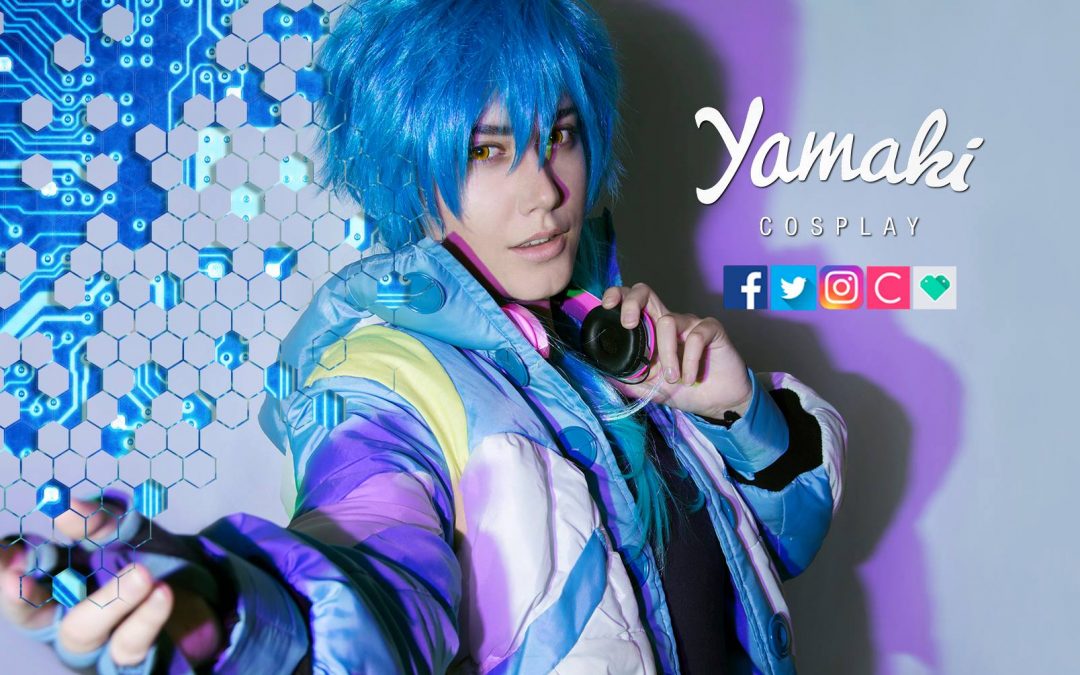 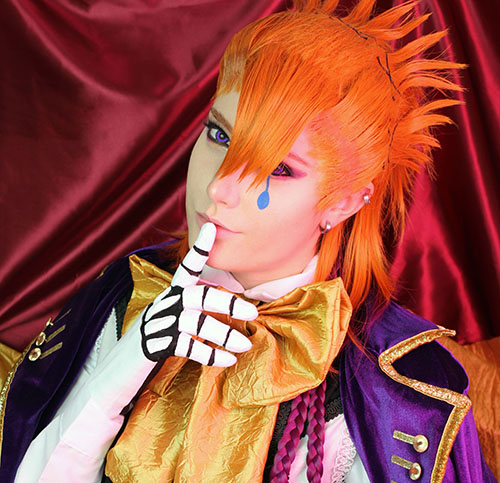 Cape Town based cosplayer, Yamaki, is a certified motion picture make-up artist who has placed and judged in numerous cosplay competitions around South Africa.  With her first cosplay dating back to 2006, Yamaki crafts and sews all her own outfits. With a repertoire of over 100 costumes under her belt, coming from genres such as anime & manga, manhwa, comics and gaming, Yamaki is most well known for her love of crossplay*. Not only does she enjoy cosplaying herself but greatly enjoys hosting cosplay & make-up panels and workshops in hopes of encouraging first time cosplayers.

*cosplaying characters of the opposite gender 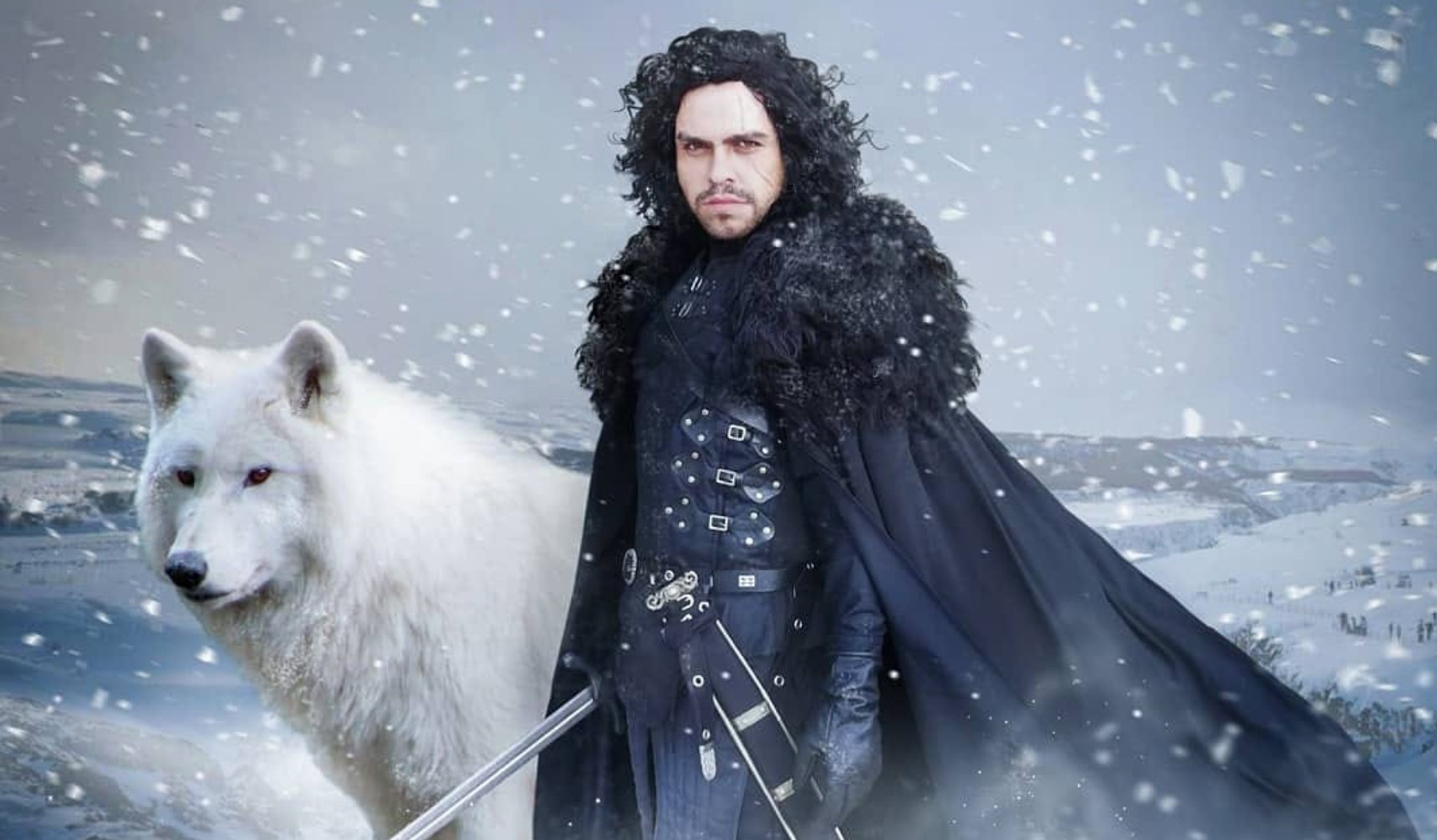 Ludus Cosplay has been cosplaying on a professional level for over 2 years and has worked in the costume industry since 2011 as a costume maker and head designer. He is a costume commissioner and the owner of Ludus Creations, a Cape Town based business offering custom made costumes, props and accessories. 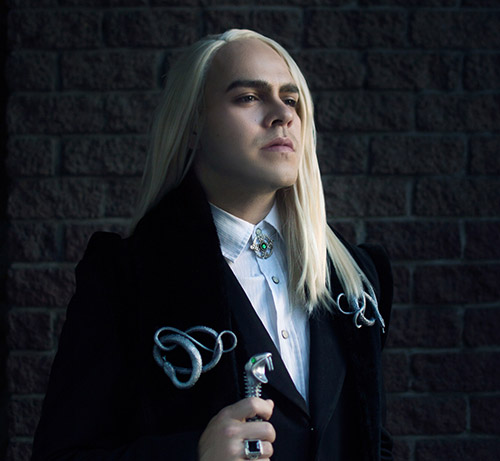 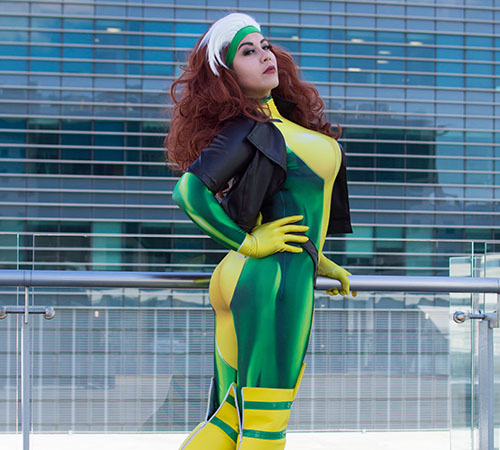 Baka Sakura is a Capetownian cosplayer that has been part of the cosplay and geek community for many years. She has won 1st place (Anime category) in rAge’s Cosplay Competition in 2013, and has placed twice (Top 10) in Readers Den Comic Shop’s Free Comic Book Day cosplay competitions in 2013 and 2014, as well as one half of the 2020 South Africa World Cosplay Summit team.

She also loves hosting panels and running workshops on cosplay, and hopes to travel the world one day, to meet cosplayers from all across the globe.